Quite a bit of R&D happening on Puppy Ray and our 3D API. 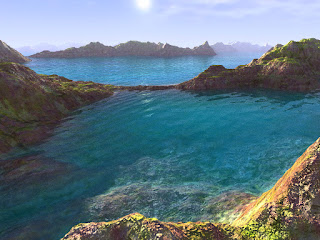 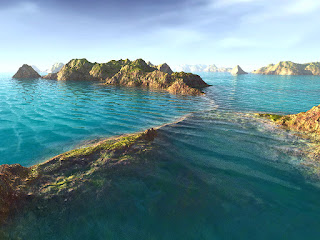 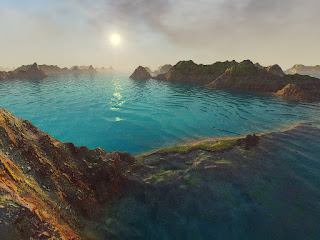 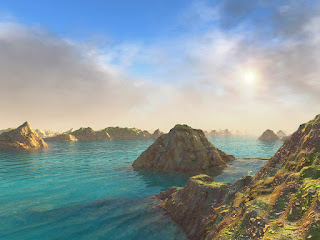 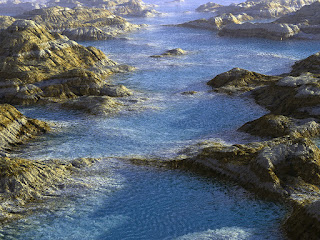 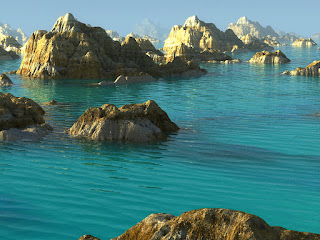 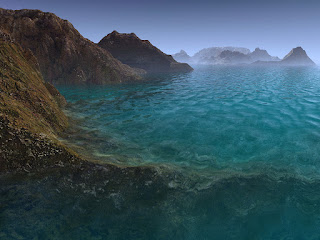 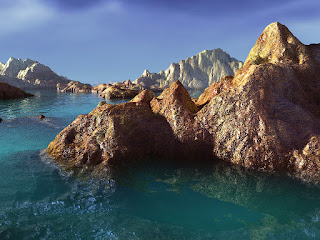 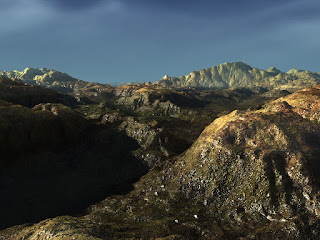 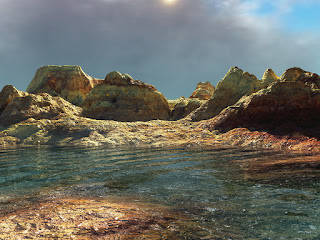 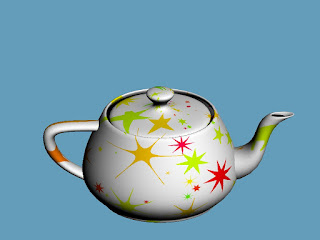 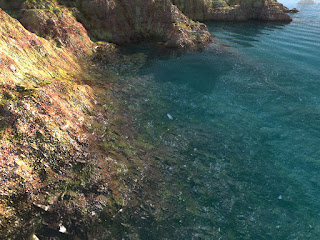 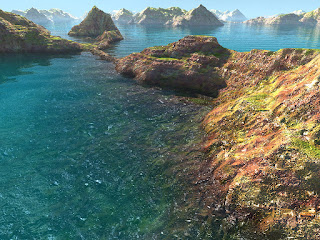 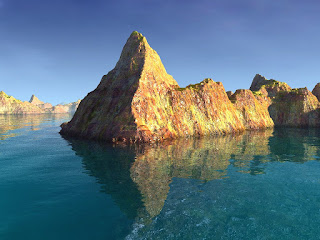 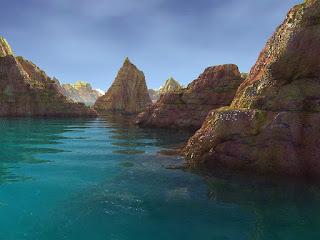 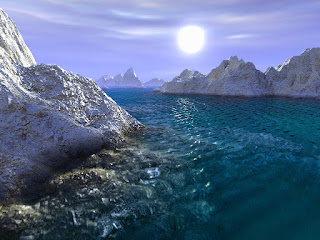 This week, we are releasing a new Lsystem filter for Howler.

Lsysems are a grammer for creating recursive fractal like structures.  These can include trees and shrubs, or geo-physical forms, like the Sierpinski triangle.

We use a turtle drawing function with a simple syntax.  Everything that is not a command is a variable.  These are the commands

F or G, draw forward.
+ and -, rotate left or right
[ and ], push and pop matrix.  In other words, save or recall the current transformation.

Variables
In every iteration, a variable will be replaced with another string.  This string can be more complex than the original

We start with an initial command string, called an axiom, like this:

X is a variable.  In each iteration, we replace "X" with another command string, like:
X=F[-F]+X

Since the variable also contains a variable, it will also be replaced in each iteration.  The results can quickly grow very complex. 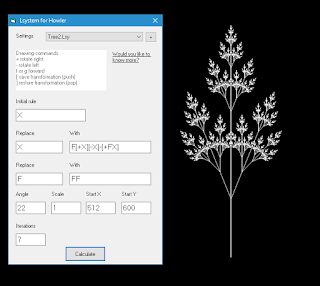 We are also experimenting with new watercolor media for a future update. 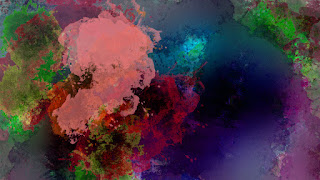 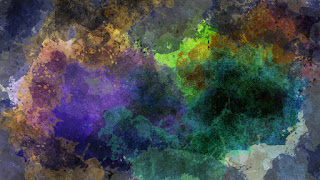